Hi all!
As you can see in this video I need a song mode. Is it confirmed that it will be in next update?
Hope you enjoy the performance. 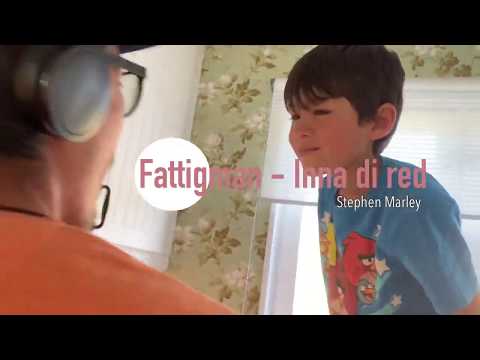